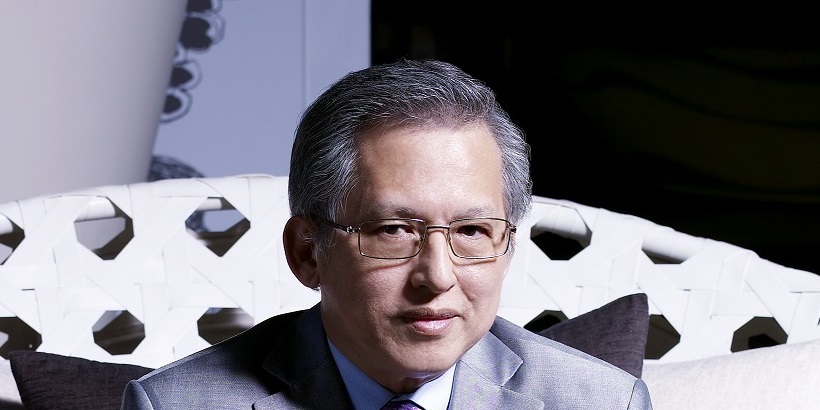 CDL’s Kwek said the property market appears to be getting stronger, but warned of dangers such as an upward spiral in land costs and housing prices.

At a results briefing on Friday (11 August), the group revealed that it sold 691 units with a sales value of $1.15 billion in Singapore during H1 2017, triple that from last year.

The strong sales momentum is expected to continue, especially at high-end projects.

For instance, the luxury freehold Gramercy Park condominium at Grange Road has sold 117 out of the 174 units (85 percent) at average prices ranging from about $2,650 psf to $2,880 psf. This included two five-bedroom penthouses which found buyers for around $17 million each.

For the second half of the year, CDL plans to launch another high-end condo called New Futura in the Orchard Road vicinity. The 124-unit freehold project comprises two- to four-bedroom units and is expected to obtain its temporary occupation permit in Q3 2017.

“Sales and rental options are being considered for the 190-unit luxury residence,” the developer said in a statement. “The group will decide on the opportune launch timing, so as to achieve maximum value for this prime property.”

In early 2018, the group is expected to launch a new project at Tampines Avenue 10, near the upcoming Tampines West MRT station.   The 99-year leasehold condo will comprise seven 15-storey blocks with about 861 units. There will also be a childcare centre on site.

Commenting, Kwek Leng Beng, CDL’s Executive Chairman said: “The ‘heartbeat’ of Singapore’s residential property market appears to be getting stronger with increased activity and some vital signs of a possible stabilisation. CDL is well-poised to benefit from an upcycle.”

At the same time, the group will look at potential collective en-bloc prospects for some of its mature assets, and will deploy a war chest for land bank replenishment in Singapore while remaining disciplined.

However, Kwek hopes that the government will review the restrictive Qualifying Certificate (QC) policy, which requires developers to build and sell all units within five years of being awarded the site.

“(This is) so that developers can look towards both Government Land Sales and private sales for land replenishment and avoid a dangerous spiral in land cost and property prices that is not in line with the growth of the economy,” he said.